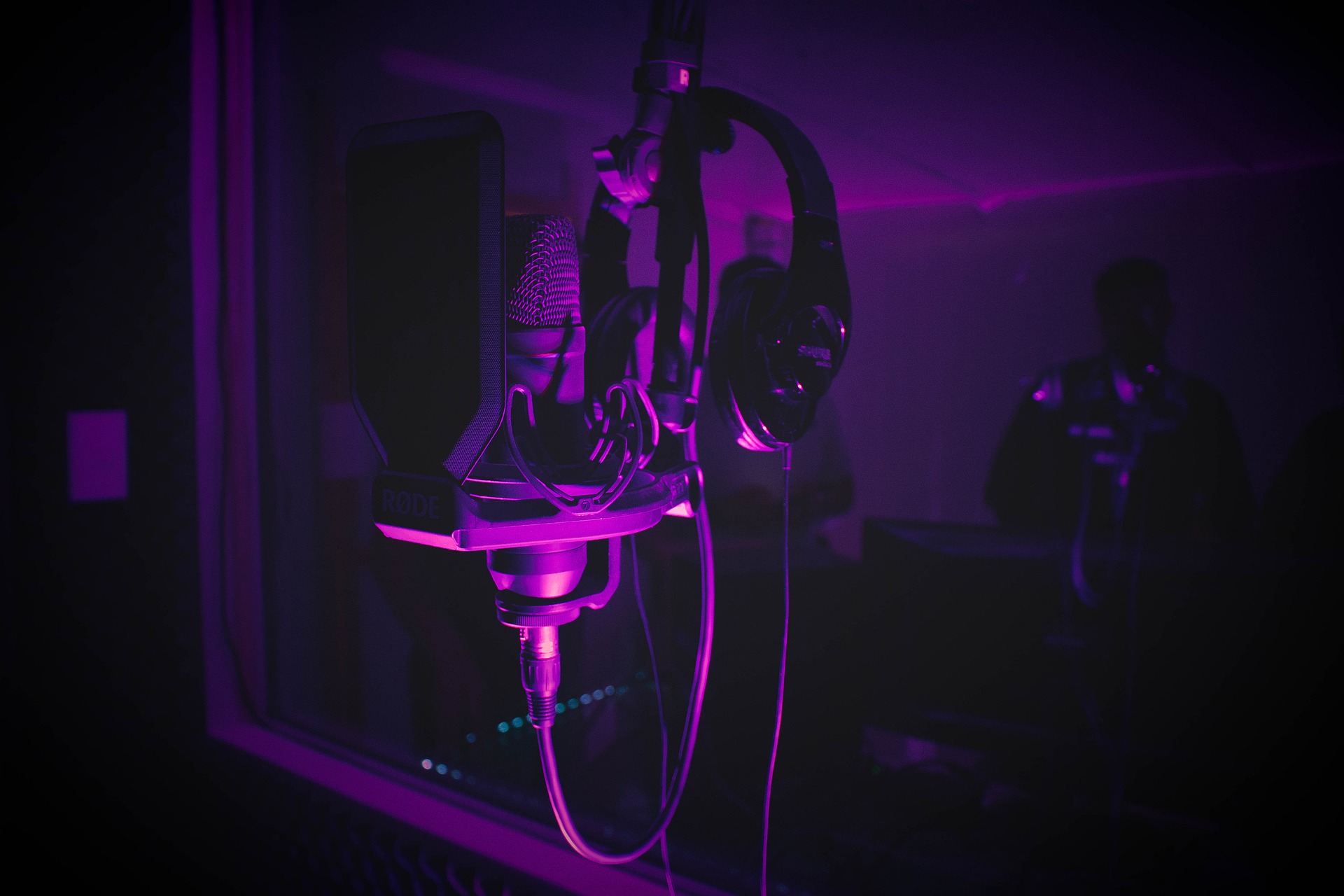 Microphones – they’re a tricky thing to get right, especially when there’s no shortage of ways to keep them steady.

While for most, the traditional tripod mic stand will be the ‘go-to’, as the more creative sound-junkies will know, there’s numerous other ways to suspend your mic or even attach it to your recording desk. Heck, should you opt for something like a boom arm, you can even float your mic in thin air!!

Combine that with the fact that some mics come in a cage & that there’s a whole host of companies each trying to make the best type of mic support, & pinning down what’s the best mic stand for your recording setup can be quite the challenge. And as if that wasn’t enough, there’s also the added bonus that not all mic stands are suitable for every situation. Some are best for live performers, yet others appeal far more to YouTubers or radio DJs.

So before you even think of buying a mic stand, keep reading…

Curious whether investing in a microphone boom arm is worth it? And if so, which type of arm is best? We got you covered.

How can a microphone boom arm help?

Really look at what a mic boom arm enables you to do, & you soon see why they’re so popular. So much so that it’s actually quite hard to figure why anyone would choose anything but a mic boom to suspend their mic. Here’s just some of the ways a mic boom arm can enhance your audio setup…

What type of person uses a microphone boom arm?

Even though the majority of mic booms will be used in some sort of serious recording situation, virtually anyone who uses a mic can in some way benefit from a mic boom arm. People who can commonly be spotted using mic booms as part of their setup include…

* Mic boom arms don’t just work great inside – for many singers & musicians they’re also a companion during concerts & live performances. Ever watch a keyboardist or someone playing the grand piano whilst singing? If so, they’ll likely be using a mic boom arm to get the best placement.

Buying a mic boom arm? Here’s what to look for…

With boom arms very much being the ‘in thing’ when it comes to suspending a microphone, there’s a LOT of audio companies out there manufacturing their own version. Heck, some audio companies have even specialised in making boom arms, so safe to say there’s no shortage of choice.

So to help you cull your options, here’s a couple of tips for choosing the best mic boom arm…

A largely metal build -When it comes to supporting a mic, metal is by far the best material. Not only is the most sturdy & resistant to knocks & scrapes, but it’s also far less likely to snap under the weight of a heavy mic. Yes, metal boom arms may cost a bit more, but in terms of everyday use, they more than make up for it.

Positive reviews – A HUGE indicator of a good boom arm is positive reviews. In fact, without taking reviews into consideration, we wouldn’t have come across many of the booms (+ other music tech) that we have today. By that we mean, don’t always judge on price. Because in many cases, some of the cheaper boom arms turn out to be actually quite good!

That it fits your mic – Sounds crazy, but it’s true. Some mics can be a bit awkward when it comes to boom arms, especially the incredibly popular Shure SM7B – the same mic that Michael Jackson used to record a good portion of his songs! With the XLR port for the SM7B being located towards the top, some mic arms can prevent you from having full 360 degree maneuverability. Hence why it’s important to check the compatibility of your mic before you buy.