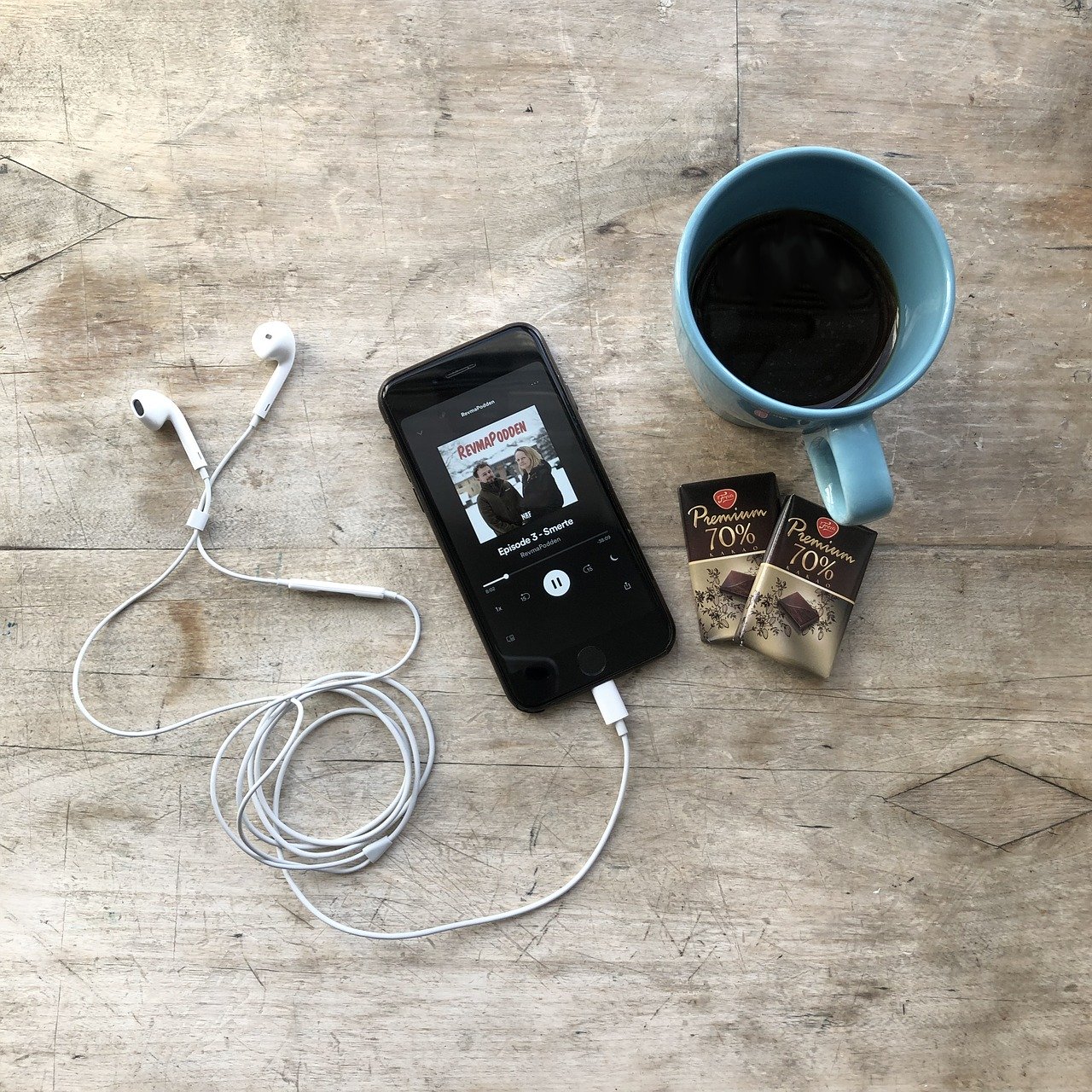 The iTunes music store is an online business run by Apple Inc. Its purpose is to sell downloadable media files such as music, and movies. Its recent success, starting in 2003, opens up many questions about who Apple is marketing to, and what techniques they’ve used to gain this success. To keep the following essay short, we’ll examine just the home page for the iTunes music store.

The homepage of the iTunes store is divided up into several categories. Each of which can be examined through the lens of semiology in several ways. To begin we’ll look at the category titled “New Releases” which informs potential consumers on what has most recently been released on the iTunes Store. The section has categories for several different types of media, but opens on new music releases and displays the covers for each new album. These album covers are each iconic signs, because each one is an image on a computer screen that resembles something else, mostly pictures of people, and things.

Next we can examine the section titled “Quick Links.” This is a list of internet links that lead to websites that are either, commonly visited by iTunes Store consumers, or are sites that the Apple Company wants their consumers to visit. This section can be defined as indexical since it points the audience to places they can visit on the internet.

The same goes for the section simply titled “iTunes STORE,” which is another indexical list of internet locations. But this section uses an interesting technique. In the list, next to the link for movies, is an orange bubble with the word “new” inside. This is a combination of two signs. The word “new” is one of the signs. It’s written in the Roman alphabet, which is a widely recognized code, and it’s organized according to the convention of the English language so that it creates a recognizable meaning.

The word “new” is also important because it is written differently. It’s both, written in all capital letters, and written in a bold font. Both of these styles work to bring attention to that area of the screen.

The orange bubble is also an important sign, which is used to attract attention to the movies link. This is successful because the color, orange, is different than everything around it, which can be related back to the semiotic view of the system of differences. Because this orange bubble is different than the surrounding gray we know that the authors are trying to point out this area of the screen. This only works because orange is a commonly accepted and recognized visual code.

This same technique is used in the advertisement for the band “Counting Crows” at the top of the screen. At the bottom of the ad is the same orange bubble, this time with the words “Pre-Order” inside. This re-use of the sign is evidence that proves that, while the designers of the page are modeling their designs on pre-existing codes, they’re also creating, and re-using, their own codes which will be understandable to many, and especially recognizable to repeat consumers.

Another one of the sections on the page that’s particularly interesting is called “What’s Hot.” This section of the page lists all the most popular downloadable music, movies, audiobooks, podcasts, and games. What’s especially interesting about this section is its title, “What’s Hot,” which can be looked at in two ways, denotatively, and connotatively. Denotatively, this phrase asks, “What has a high temperature?” obviously not the intended message. Connotatively, the name of this section is describing the material listed as popular, or “hot.”

This use of slang gives us a hint as to who the target demographic for the store is. Because slang is a sign that can only be decoded by members of a specific culture the target demographic would have to be a group who both understands the cultural connotation of the phrase, and who don’t mind it being used on a company sales site. In the case of the online iTunes Store, because the market Apple is trying to appeal to is computer-owning youth, the demographic is easy to access. This perfect match between the people who have access to the store and the people demanding downloadable media is one of the factors that have led to Apple’s great success.

The iTunes Store homepage doesn’t just consist of sections of media files, though. It’s also slathered with advertisements. These ads help to give us an even narrower view of who the intended reader is. On the day in question, March 1, the advertisement banners at the top of the screen were for the shows “Quarterlife,” and “American Idol” and the band “Counting Crows.”

The most telling of these three advertisements is the ad for “Quarterlife,” a show about a group of six, white, young adults, in their 20’s growing up in the digital age. This advertisement is full of ideological meanings. One of the things it tells us is that the ideal for viewers of this ad is to be a young white person. Not surprisingly, this is the same group that Apple markets to. So advertising for this show on the iTunes Store certainly guarantees that the ad will hit its mark. Knowing this, the advertisers are able to design their work to reach out to the audience and tell them that this is a show about people just like them.

Advertisements like this, and section titles like “What’s Hot” clue us in to one of Apple’s most widely used marketing techniques, and that is peer-pressure. By creating a list dedicated specifically to informing the consumer of what media is most popular, Apple hopes others will join along thinking that if everyone else is doing it, then there must be something to it.

They also use the peer-pressure technique with their “Top Lists,” of which there are eight. These list the most widely downloaded songs, movie rentals, TV episodes, music videos, podcasts, albums, ringtones, and audiobooks.

What these sections work to do is normalize the idea of buying what the consumer’s peers are buying, and if the consumer doesn’t like any of those choices, they can appeal to a higher authority and look in the “Staff Pick” section.

The iTunes music store has proved a great success for several reasons. One of which is the use of iconic signs relevant to products on sale. Another is the use of indexical lists that lead to more products. iTunes also uses commonly recognized codes and conventions to communicate with their audience, and then targets their intended audience with more specific codes that require a certain cultural connotation to understand.

iTunes then reinforces their target audience with advertisements that appeal to the normal consumers of the iTunes media products. Then they pressure the otherwise, on-the-fence consumer to keep up with their peers by viewing media listed as popular, or “hot.” With these techniques, and more, iTunes has met with great success, and will continue to prove an interesting research subject.