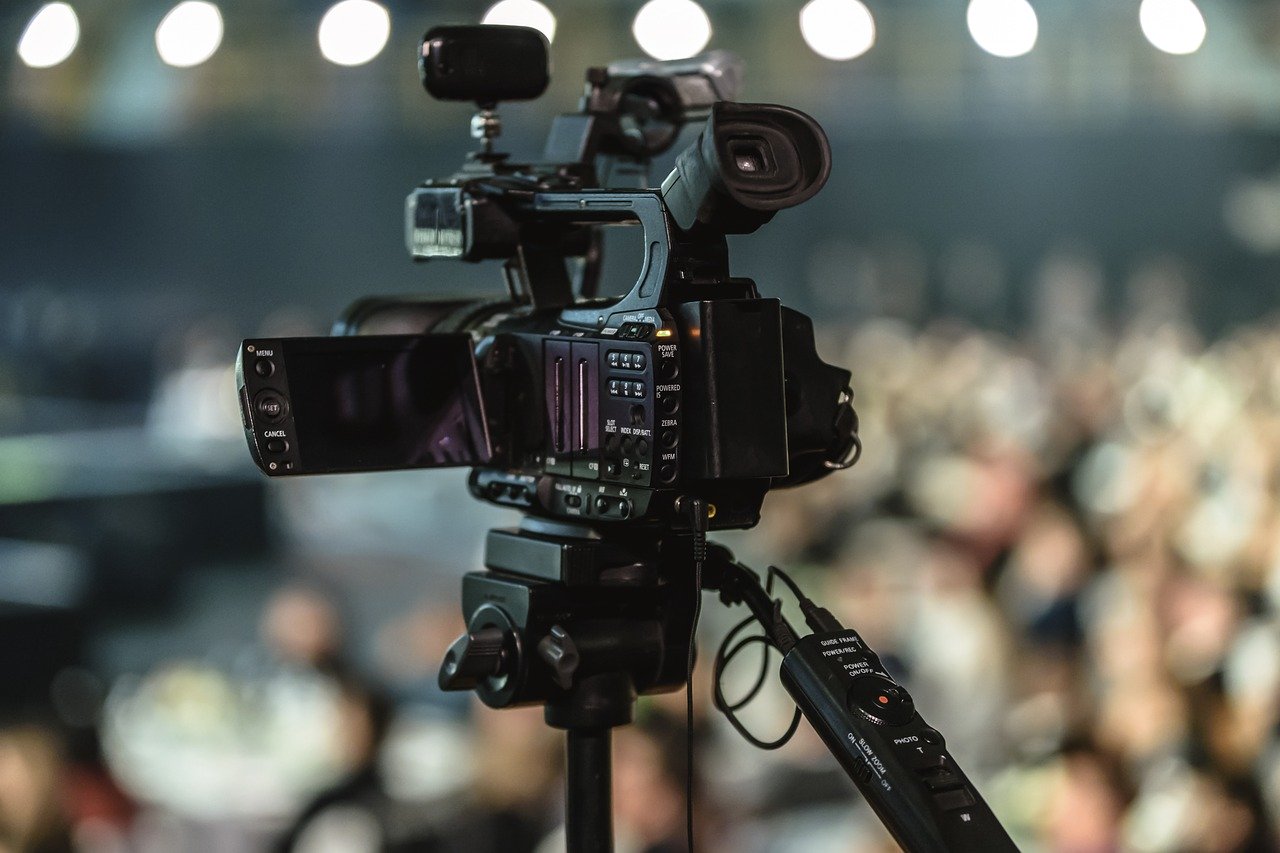 Some filmmakers and other creative movers and shakers advance fledgling careers or developed lucrative sidelines directing and shooting music videos; Spike “Adaptation” Jonze and Antoine “King Arthur” Fuqua are two of the more famous examples. Ever since the start of MTV, bands everywhere use music videos to sell themselves to a wider audience; up-and-coming bands in your local area are no exception.

There is a good market for the right filmmakers, but doing a band’s music video can be a frustrating experience unless you understand how the band thinks and what kinds of personalities you will encounter.

Band members tend to specialize in music, but assume they have what it takes to pull off a video production. It’s a situation that causes major headaches for directors, but you can head off some of the sticky issues simply by having a heart-to-heart with the band before you shoot, to explain what you can and can’t do, what you aren’t willing to do and why.

When you make your foray into the video-directing world, you’ll find a few different basic personality types within a band: Directors, Actors and Collaborators. Each type presents its own set of challenges, but knowing in advance which of the three you could be dealing with helps a great deal.

The Director
These are performers who want to keep total control over the creative process-you are simply the conduit for their ideas to happen on-screen. The biggest problem with The Director is a total lack of understanding about the filmmaking process, or worse, they have a small amount of amateur experience and use it to inform their decisions when your professional advice would be much more helpful.

There are many ways to deal with a Director but which path you take depends on the amount of preparation already done before you take the project. If your band has a well thought out idea and a script, working with a Director won’t be much trouble. Just like any film project, the lack of preparation gives the most hassle-the band wants what it wants, often they don’t understand that what they envision requires advance notice for specialized touches such as crane shots, special effects, pyrotechnics, and stunts.

Band members sometimes let their imaginations run well beyond their video budget. It will be up to you to let them know what can and can’t be done with the preparation time they give you. If you are a one-man-band digital camera crew and producer, let them know up front not to expect horror movie effects or explosions. This is, of course, a golden opportunity to throw some business in these things to your friends who specialize in those things.

Sometimes band members wind up taking your technical advice, but only after they figure out ways to make it look like their own idea-artistic pride overcomes the need to get the job done. “That window is too overexposed-we need to either wait til morning when the sun doesn’t hit it directly,” you say, “or tone it down with some neutral density gel.” A certain type of band person needs to pace up and down the set, stroking their chin, saying “hmmmmmmm.” A few minutes later they announce to the rest of the band that there’s going to be a little delay while the cameraperson fixes the window.

These little ‘face-saving’ issues are time consuming and frustrating, but in some cases it’s best to let the band have a moment of ego in the interest of getting the shoot done on time and under budget.

Actors usually show up with no script, but a few decent general ideas. They are looking for someone who will either help or take over in the conceptualization department. If you don’t feel like helping a band write and think through an entire video, take a pass or recommend someone you can trust to help. If you are willing, in many cases you will find the band is eager to do anything you suggest, because they know you are ‘the expert’.

They may also assume you instinctively know what ideas are good ones and what ideas are bad, you could find yourself in a position where the success or failure of the piece rests solely with you. It’s not your fault if the music is not high quality or the guitars are out of tune, but some directors in this position find themselves being blamed for the shortcomings of the source material-dull or uninspired music. Don’t take the blame.

Sometimes there is no appreciation if you do make them look good- bands like to accept compliments and shift the blame- the nature of the music business. You will deal with people who can’t trust your advice on simple technical details. Your advice about the overexposed window is met with laughable replies. “We want it to look that way-we don’t want to look too corporate or slick.”

When you watch the footage with the band they will complain that it looks funny, or wrong, while you shrug your shoulders. “I tried to explain to you that it would come out this way.” They will most likely accept it as-is, without asking for a re-shoot unless they can afford another day of your time. It will probably stay in the video, much to your frustration. Welcome to the world of the ‘hired gun’ in the music business.

These performers usually have a general idea of what they want to do, and many times even have it scripted, but they are still unsure of how to accomplish the ideas visually. Sometimes you will be told the band would shoot the video themselves if they only knew how. This is a situation where you probably have the most freedom as a filmmaker, because the hard work of defining a direction for the video is already done, but the group is open to suggestion as to how to make the footage shine.

Any performer who recognizes your role and contribution to the project is worth your time. They may not quite understand what it takes to make a film, but they have an understanding that they need your professional advice. Give it freely, and don’t be shy about explaining technical details.

“That shot won’t work because the window is overexposed. Let’s try using a neutral density gel on it and see what happens”. They will have no basic idea of what you mean, but the band will wisely nod in agreement and let you do your work.

Of course, there are varying shades of gray in all these descriptions, but when you encounter a dyed-in-the-wool Director, Actor or Collaborator, you will be able to spot them right away, and deal with them accordingly. With Directors, a bit of persistence and a strong eye for technical detail is a very good thing.

Actors need to be given a strong direction and oftentimes will allow you to control the entire production from start to finish with one notable moment where they suddenly decide they need to be in control of some detail of the video. It’s best to let them have their way for better or worse, and make everything you are allowed to control shine as much as possible.

Collaborators are by far the most open-minded of the lot, as they usually have a bit of planning combined with a bit of flexibility on-set. That equals smooth sailing unless you come to a disagreement on some fundamental quality of filmmaking. Whoever you wind up shooting the video with, the music video is a unique medium full of creative potential-especially for those who know how to deal with bands and their quirks.