Home Production Gear Things You Should Know About Electric Cellos 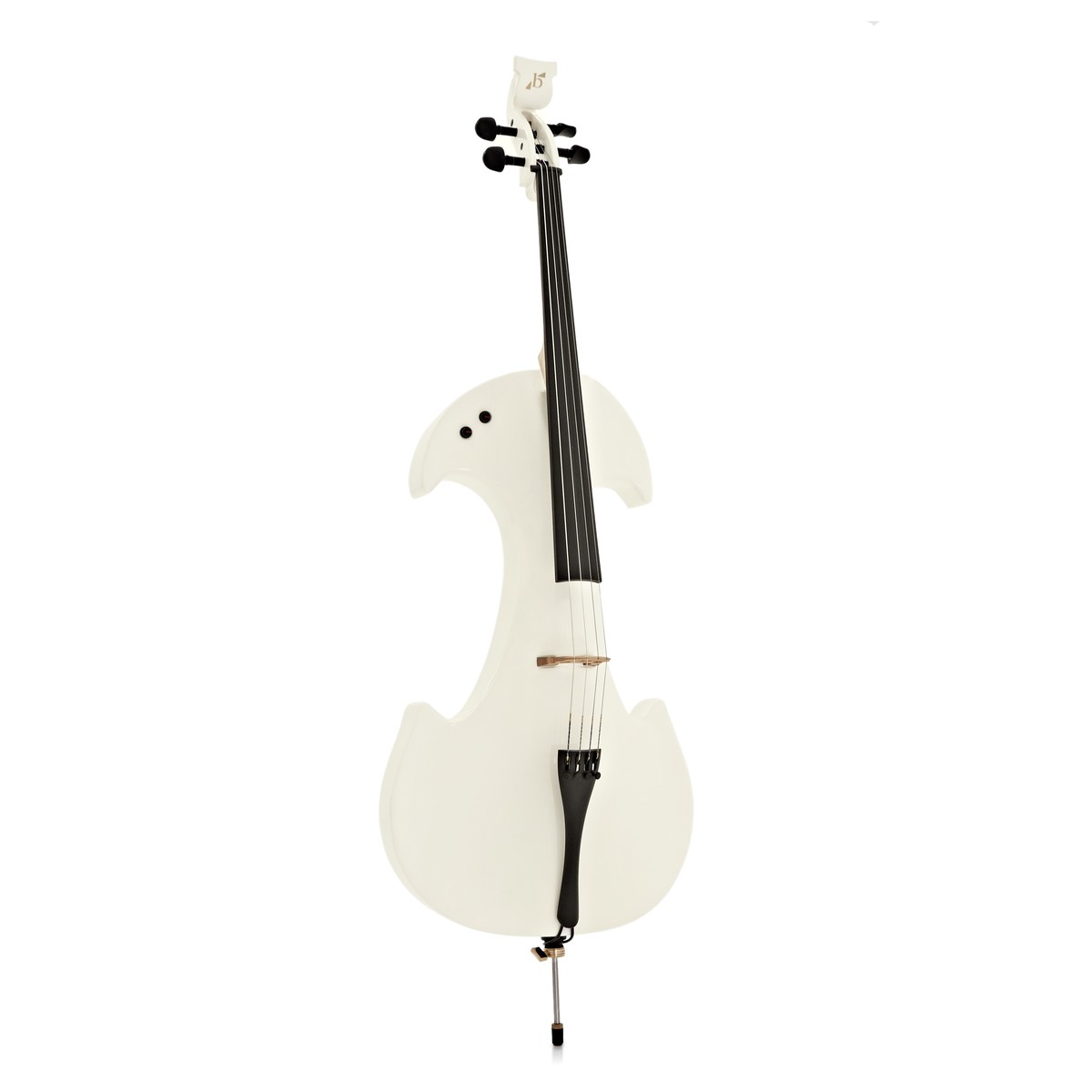 Compared to acoustic cellos that could cost $2,000 to hundreds of thousands of dollars, electric cellos only range from $1,500 to less than $5,000. Excluding the purchase of amplifiers and other accessories, an electric cello is way more affordable than acoustic models.

Electric cellos are portable for traveling.

Every musician loves to have an instrument with the best sound and an electric cello might be something you can consider having. It’s so versatile that it can transform classical music and give it a new twist. Many cellos also have effects on a more fantastic sound.

The sound that electric cellos produce doesn’t have feedback. Instead, it offers a smooth and solid sound as well as delivers a strong signal both on live performances and recording.

Genres Fit for an Electric Cello

Regardless of its amazing qualities, however, electric cellos are not usually played in an orchestra. Classical cello players are either buying them for practice purposes or when they want to play jazz or rock. But there are certain electric cello brands that offer a warm, acoustic-like tone.

It’s best used for genres like rock, jazz, and improv. In fact, rock music has subgenres that are made especially for cellos – cello rock and cello metal – where cellos are the primary instruments accompanied by other traditional rock instruments such as drum sets and electric guitars.

How to Choose an Amplifier

In most cases, an electric cello is connected directly to the main sound system when performing. However, in practice sessions and in situations where the main sound system is not available, cello players use an amplifier. Amplifiers are classified into two types: full-feature and high-end. A full-featured amplifier includes basic amplifier modeling and onboarding effects such as a flanger, phaser, and a chorus. The high-end amplifier, also known as an acoustic amplifier, only gives you the basic reverb and doesn’t have onboarding effects. But it provides you with a cleaner acoustic-like tone. Make sure to try a variety of amplifiers to see what works for you best. You may also check for the best brands of electric cellos and amplifiers to help you choose when planning to purchase a new one.

Whether you are a classical player or a rockstar cellist, experimenting with different types of instruments is a fun activity for every musician. With your own style and techniques, and as long as its sound and playability suit your taste in music, playing the electric cello will be worth a try.