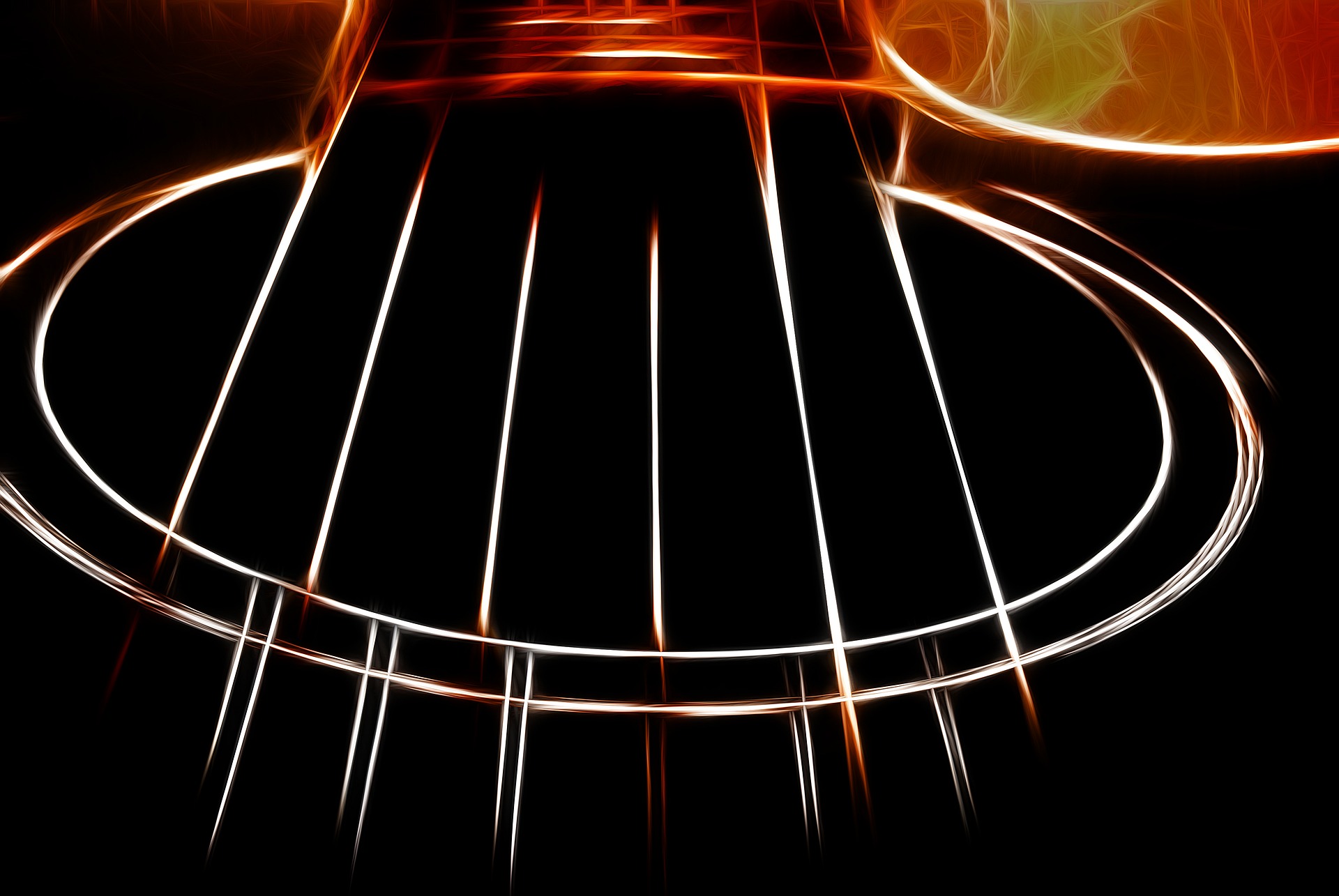 ‘As We Began‘ a brand new metalcore/post-hardcore band from Preston/leyland UK. With only few tracks released they are looking a hopeful band through all the positive feedback they have received. In the future they hope to be releasing their first music video to their track remember within the next month and awaiting the opportunity to play shows around the UK with support from ‘Above the Throne’ another band striving for success from Preston. This 5 piece band are looking to gain a bigger audience when they start performing live shows with their heavy bass drop and powerful riffs and breakdown, aiming to bring the metalcore scene into the open within Lancashire.

‘As we Began’ are inspiring to other bands starting out, with lyrics to reach out with people; the track ‘once again‘ is a powerful song based on a tragic story about a little girl in america who saw her father die by a gunman in her house while her mother was out and then it happened to her mother in front of her eyes. The message the band aimed for is pain the girl must feel at the end, with emphasis of the pure emotion being brought through by the main vocalists and also the melodic interlude which reflects the tranquility before the little girls mother dies.

Check it out here: Also for the bands up and coming music video ‘Remember‘ this song is is about people who passed away in the war and remembering those people that grieved for the loss of their loved ones. Just to add a bit of irrelevant information this song was also released on the 12/12/12 a pretty significant date if you ask me! Remember: The band has been inspired by other great bands known by many, bands such as: A Day To Remember, Rise against, Bury Tomorrow, While She Sleeps, Heart In Hand, The Acacia Strain, Architects, August Burns Red, The Word Alive, Bring Me The Horizon, Miss May I, The Ghost Inside, Of Mice & Men, Parkway Drive, The Devil Wears Prada, Volumes, Yashin, Trivium, and many many more. The band works well to find new material, combining a combination of Melodic riffs and heavy breakdowns giving you a sort of ‘slap you in the face’ look on their songs. They feel the drops in their music is essential and it brings power and atmosphere into their music. This band hopes to rise up and be successful looking for venues to play and to continue creating such inspiring music, and they need all the support they can get. You can keep updated with the band for any upcoming shows in the future as 2013 is looking bright for them!