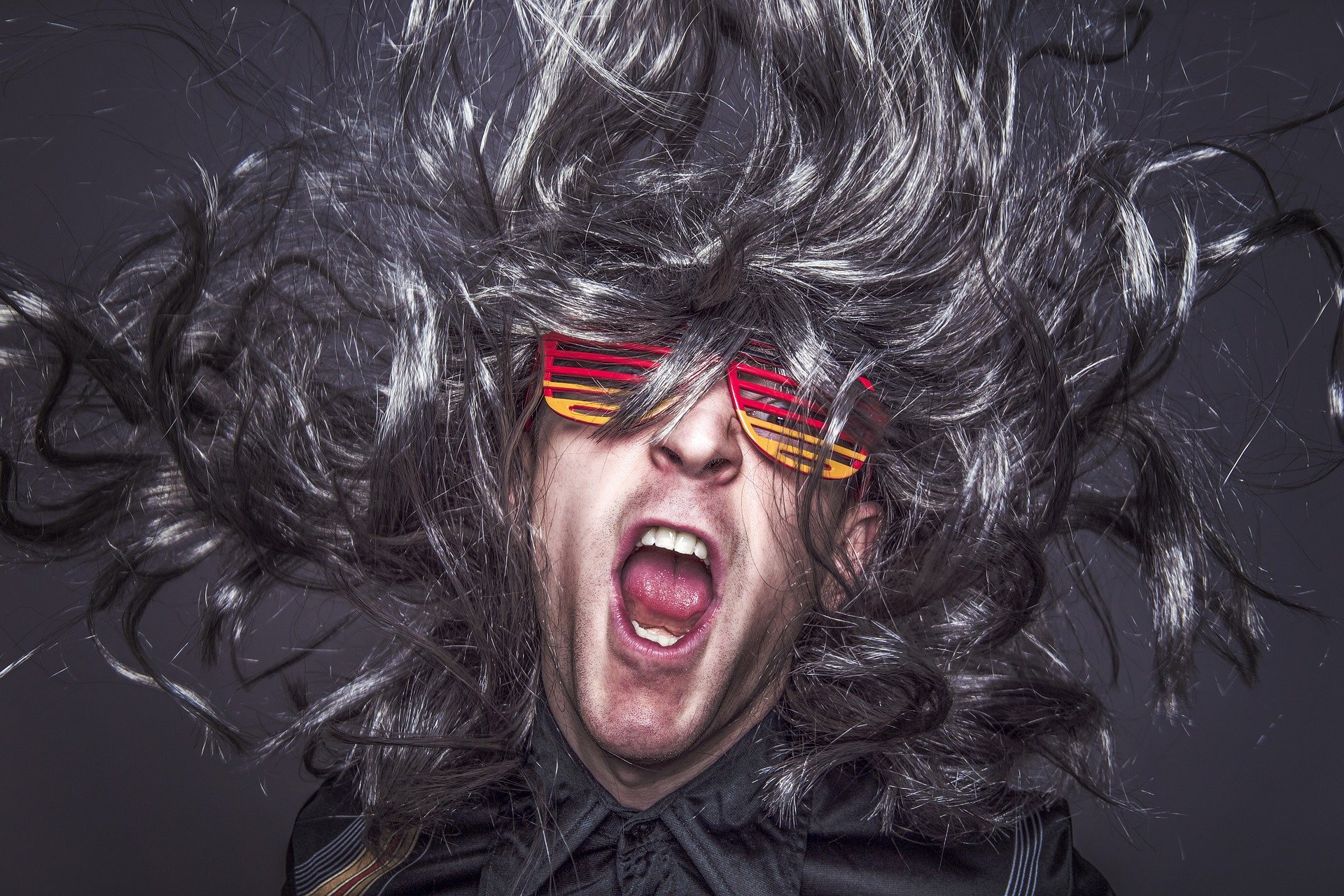 They are a rare combination of extraordinary musicians creating extraordinary music. ‘Let Go Or Be Dragged’ opens with “Tin Crown Kings” slapping you in the face with a fat Rage-esque riff rising into a massive wave as the chorus rides high over head. This is a 360 degree dynamic album and the production is incredible with a wide spectrum of intricate detail and powerful soundscaping. The bass element, supplied by Hutch performs like a multitude of other instruments, changing between melodic and percussive styles with an array of effects. Hutch and Tamir make a truly formidable rhythm section, without whom, this band just could not have the same impact.

Listening to the track “Weightless” which is a great example of people who know how to use all aspects of their musicianship and natural talents to create intellectually stimulating music that flows like aural gold into the open hungry ears of a nation starved of real music. I would akin Hutch and Tamir to a younger version of Justin Chancellor and Danny Carey of Tool. This I know is a rather bold statement, however, thinking back to Tool in their infancy, they were not nearly as developed as these guys in comparison and I believe that what these guys have is “Gravity“. They are magnetically bonded musically to the point of telepathy.

Another pair of telepaths are Ozzie and Orren, to explain the sound these guys fire out like a Star Wars lazer battle, how about an amalgam of Joe Satriani’s best rockin lead work, Tom Morello’s drop tuned whammy pedaling funk style, Adam Jones’ darkness, Jimi Hendrix’s persona, Ritchie Blackmore’s pinky finger, and Russian Circles’ effects rig. Being the main vocalist and focal point of the bands live act, Ozzie is an absolute powerhouse of talent that surges out of him as he moshes in perfect synchronism with the full band while flawlessly hammering out riff after riff, and firing off into flailing technical wizardry.

My personal favourite track “Libra” has such a well balanced crescendo that builds throughout the length of the song in various ways building up into power while maintaining a mellow vibe and has a real hook to it. I think it stands out because it is quiet for the most part, whereas a lot of the other tracks are really loud and have a surging energy riddled through complex structures. Tin Crown Kings was a perfect opening track for the album and ideal for a single and video. It offers a summarized version of what the album sets out to achieve, and you can find that on The Manic Shine’s YouTube channel.

The wild array of melodies that fire out of this record is intense to put it very lightly. This is quite literally the album of 2013. If you like to be wow’d by showmanship, musicianship, and sheer unadulterated talent then buy this album coz it is going to blow your mind.