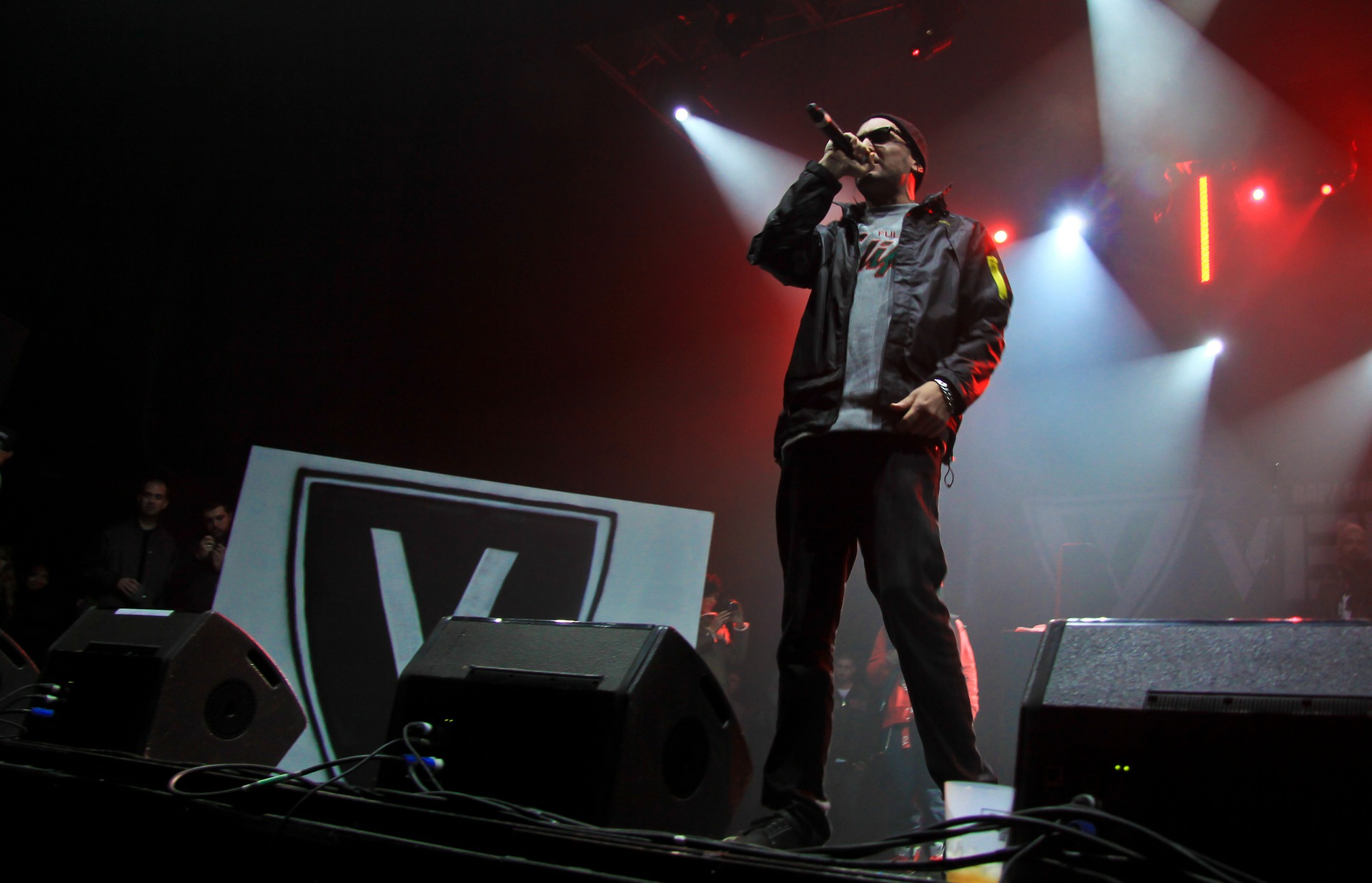 West African musician Justice Boateng offers a world- tinged take on Hip- Hop and Neo-soul bringing his own special world view to traditional urban music. Alluring beats and engrossing melodies, deep mood and compelling grooves combine to create transcendent musical experience. Music heightens the mind and spirit according to Mr Boateng; it calls us to a more profound understanding to ourselves, and the world we inhabit, “Music makes me pay attention,” says Mrs Boateng. It is part of music purpose, he explains. Music brings us into harmony with ourselves and enables us to see more clearly. That is the focuses of Boateng’s gripping Hip-hop. we all experience the void within. Its part of a human experience. But Boateng shares through his music the power of filling the void. Music he says, is “bringing back what is missing” Music strikes the chord within the human spirit that is untouchable within anything else. Boatengs capable writings reaching the sublime place in the human heart.

Boateng is driven by a vision. His urge to perform music and share his talent with world stems from “a vision in which i saw myself traveling around the world, inspiring the masses,” Boateng aims for more than entertainment. He has a vision to share; He seeks to share his journey of enlightenment with others, through the power of music. Boateng performed at the Tupac Amaru School of Performing Arts, The D’jangos and the Apache Cafe and He has appeared on the Black Family Television Channel. Plans are in works for the tour in the American South. Boateng spends much of his time in studio and his latest release, “My End and My Beginning” will give and audiences all over the world a chance to experience his music and his vision. He is also a motivational speaker. Boateng is currently working with an A&R; Select. The leading indie A&R; firm in Hollywood, CA. “Justice Boateng crafts Hip-hop and soul that go beyond the genre’s staple to incorporate musical element and spirituality that heighten the power of the music.” – A&R